The legend of the livers

In the 1940’s Victor Greunke made local culinary history by daring to place on the menu of Greunke’s Inn a favorite of the local fishermen: whitefish livers!
He served them batter-dipped and lightly fried on a bed of lettuce with lemon wedges, homemade tartar sauce, and golden toast points. People here remember this large robust man strolling his restaurant shouldering platters of the livers offering them to the uninitiated, and, it is said, winning converts right and left.

Whitefish livers are in high demand in Bayfield. Greunke’s is famous for their lightly fried delicious whitefish livers. People that love them say they dream of them. Others say they can’t get enough. True “whitefish liver lovers” will travel many miles for a taste. It’s not uncommon to receive a call from as far away as Chicago requesting a table and reserving Whitefish Liver Dinners for 4.
How about trying an appetizer today? Thanks Victor!

An original by Wurlitzer

The Jukebox that graces Greunke’s “lounge” is a 1946, Wurlitzer model 1015. Plays 78 RPM.
Referred to by many as “big bands in a box”, the golden age of jukeboxes ran from 1937 to 1948. A short time, but everyone recognizes a Wurlitzer, and they made a lasting impact on the American music scene. Listed to Billy Holiday’s “Summertime”, Rosemary Clooney’s “Hey There”, Julie London’s “Cry Me a River”, Hank Williams’ “Your Cheatin’ Heart” and Gene Vincents’ “Be Bop a Lula”. Only Judith can turn it on. 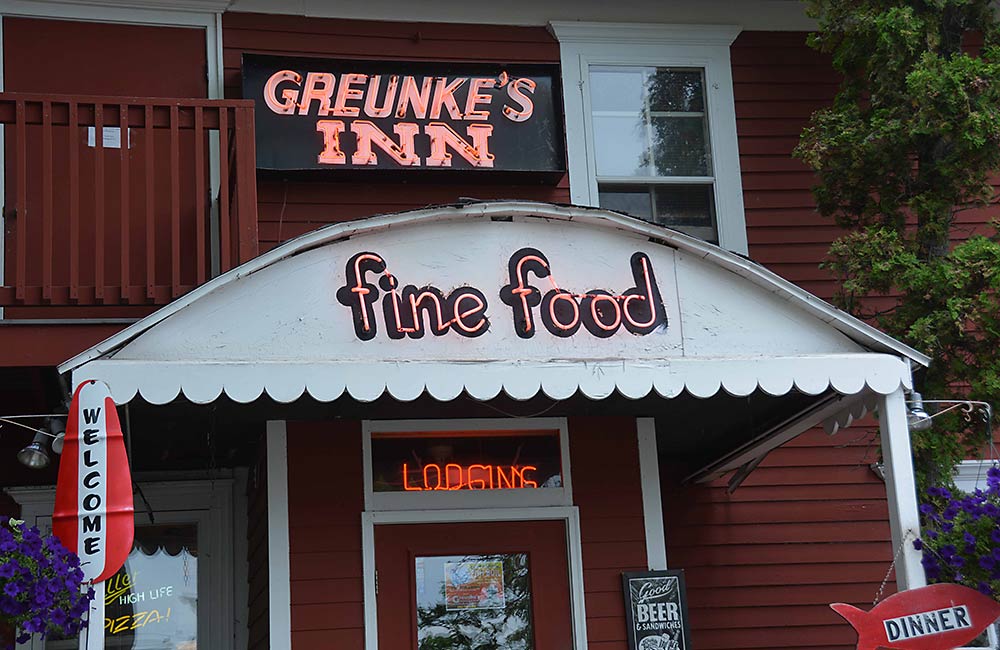 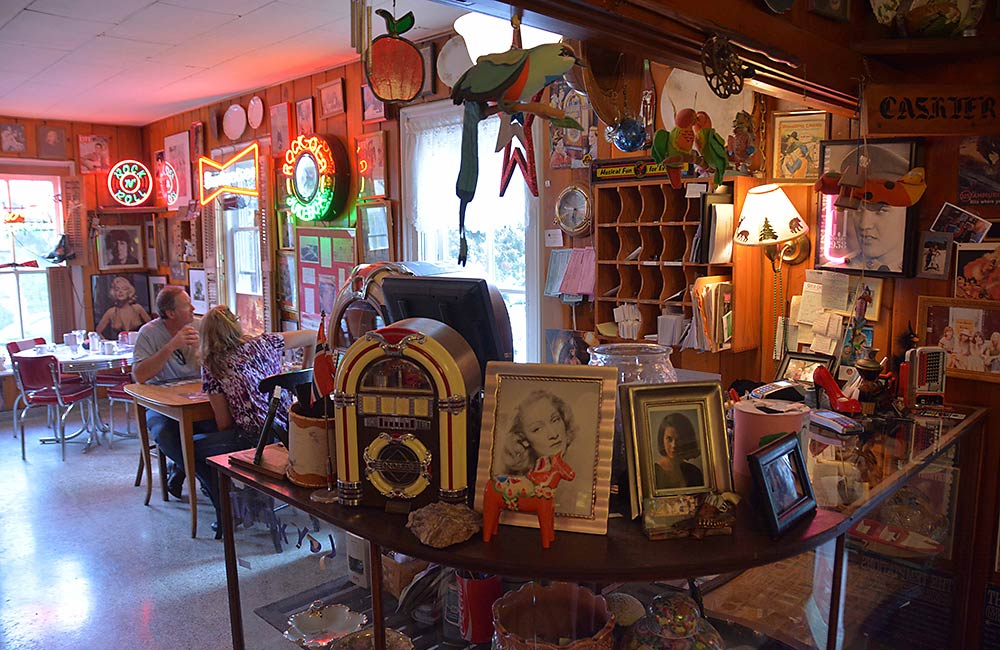